Your partner from ideation and innovation to execution and optimization

Greenbrier Group is a boutique consulting and advisory services firm with deep domain expertise is the many of the world’s most critical business functions – strategic planning and strategy execution, innovation and the end-to-end product lifecycle, digital transformation and tech-enabled business optimization, along with analytics, machine learning, and artificial intelligence applied to the most critical of business problems and opportunities.

The Greenbrier Group leadership team is comprised of some of the world’s leading authorities in these spaces, and we work with many of the world’s most innovative, agile, and progressive organizations. 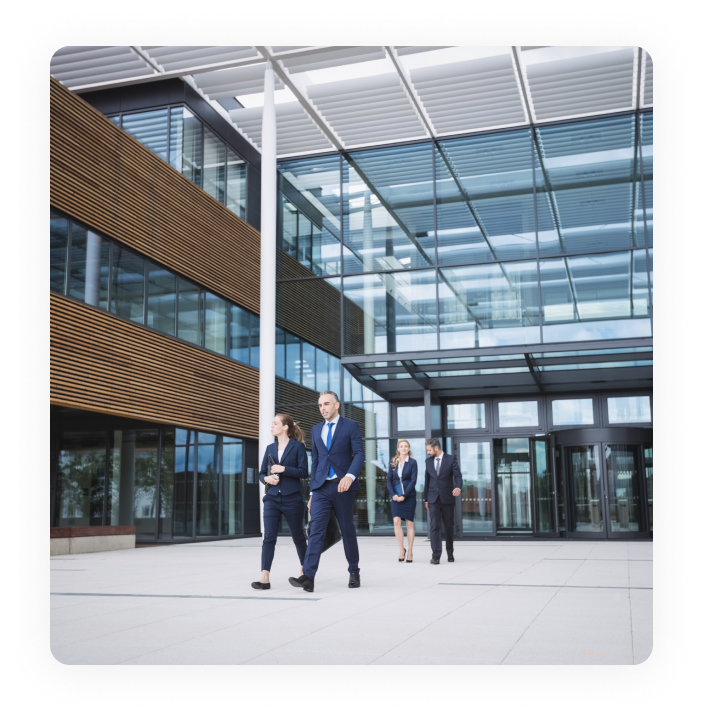 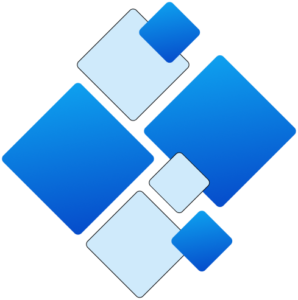 Highly experienced team of experts, from sourcing to transaction to integration support services

Maximize product, service, or solution execution and their impact on your business

Forward-thinking, innovative, and differentiated strategies to thrive today and tomorrow. 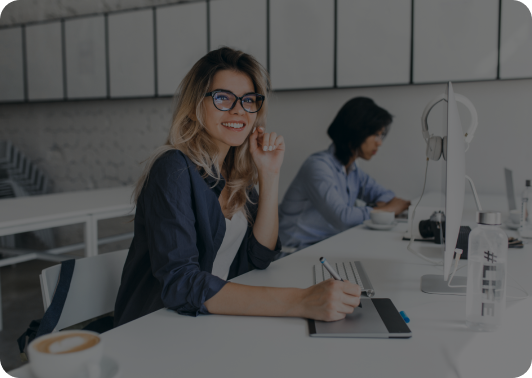 We possess decades-long relationships with many of the world’s most recognized VC and P/E firms, and understand the goals and objectives of entities who back promising, high-growth firms. 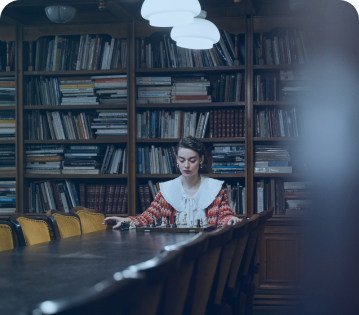 We possess deep roots in academia and non-profits, where a number of our colleagues pioneered much of the technologies that are commonplace today. 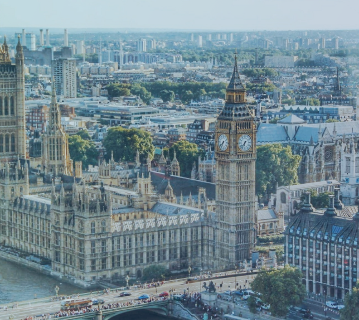 We have decades of experience working with  the world’s most sophisticated governmental organizations in the U.S. and abroad. 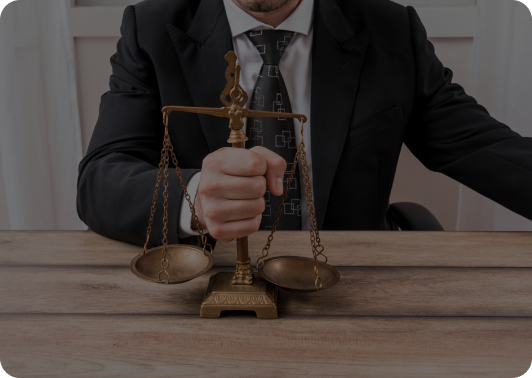 We have a team of colleagues who have served as the CxO’s of many of the markets most well-known and respected public companies and understand the demands on management meeting the demands of today’s marketplace.

The principals who assembled the Greenbrier Group have some of the most accomplished backgrounds in business.  Over time, we continue to attract the best and brightest minds in their field, allowing the firm to continue to expand its scope of services, its footprint internationally, and its reputation as a global leader in ideation, innovation, transformation, optimization, and execution.

Scott serves as the Chief Executive Officer of the Greenbrier Group. A 2022 CIO Hall of Fame inductee, Scott is the former Chief Information Officer for five organizations, including three public and two private equity-backed companies over the course of 20 years. He is also an active investor in early-stage tech startups with a focus on analytics, artificial intelligence, machine learning, robotic process automation, and security. He is a recipient of the MIT Sloan School of Business “CIO of the Year” award. Earlier in his career, Scott served in the US military, serving in special operations and intelligence assignments, and served in both US Army and US Navy special operations units (US Army First Special Forces and US Navy SEAL Team Three). He also served for seven years on the staff of the National Infrastructure Advisory Council to President George W. Bush. 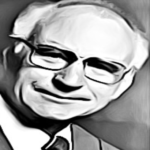 Norbert serves as the President of the Greenbrier Group Canada, Ltd, and the Greenbrier Group UK, Ltd. Norbert founded, grew, and sold four different companies in both the UK and Canada over the course of the last 30 years. Earlier in his career, Norbert served as an officer in the Royal Canadian Air Force and spent substantial time at the Communication Security Establishment as a cryptologic officer, linguist, and information warfare expert. He was a foundational architect of the Canadian System Security Centre and worked extensively in the Joint Program Management Office that collaborated with US, UK, and Australian defence forces on cyberwarfare and network security initiatives. 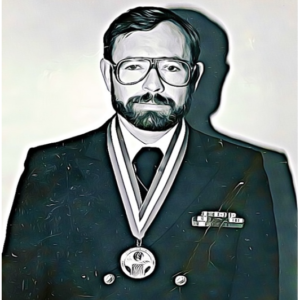 Ralph serves as the President of the Greenbrier Group, Federal & State, the government arm of international consultancy the Greenbrier Group, Inc, the Greenbrier Group Canada, Ltd, and the Greenbrier Group UK, Ltd. Ralph founded the Genysis portfolio of companies. The Genysis Group provided systems architecture, development, implementation, and operational support to government agencies, including the National Security Agency, the Defense Information Systems Agency, the Naval Research Lab, Space and Naval Warfare Systems Command, and others. Genysis, in its entirety, was acquired by AT&T Federal (now part of NYSE: T, AT&T Public Sector Solutions). Prior to founding Genysis, Ralph served for 20+ years at the National Security Agency as a cryptographer, linguist, mathematician, and information systems warfare officer. He is trained in several eastern European languages, including Russian. In the earliest part of his career, he served as a surface warfare officer, navigator, and gunnery officer aboard two Navy destroyers and served one tour of duty in Vietnam.

Please use the web form below and we will ensure that your question or comment is routed to the appropriate colleague.